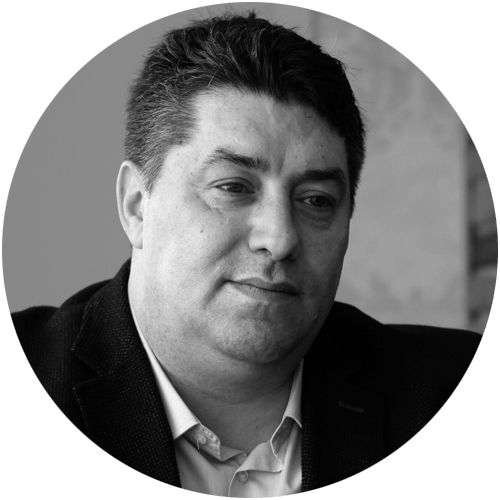 Author, scientist, criminologist, psychologist, photographer and investigative journalist. He is an Academician of the Ukrainian Academy of Sciences. Founder and director of The Memory Institute and head of Expeditionary Corps which regularly conducts field research around the world and has a unique library of thousands of film photographs, old treatises and manuscripts. He is an author of numerous books in the areas such as applied history, sociology, depth psychology, philosophy, criminalistics, criminology. He is an editor of several interdisciplinary peer-reviewed journals. 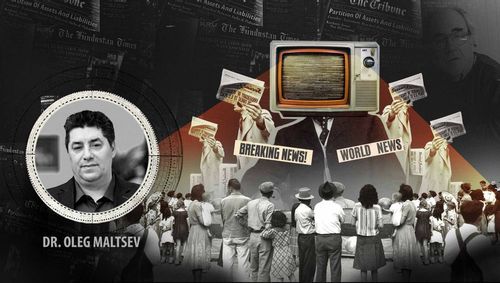 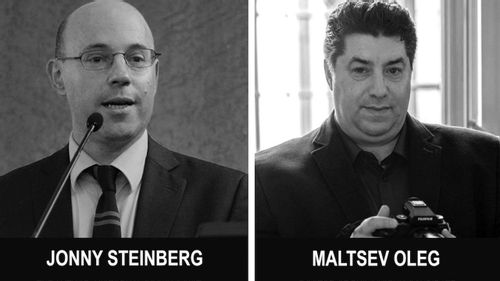 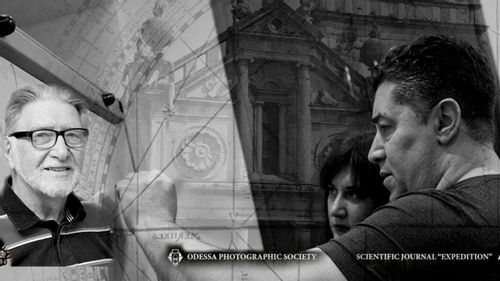 Dr. Oleg Maltsev prepared for his  military career at the school of Moscow Cadet Corps, where he learned and investigated the origins of martial arts, combative systems and different aspects of security field. His mentor is Viktor Pavlovich Svetlov, whose ideas and techniques of self-improvement had a long-lasting influence on Maltsev. At the same time he studied law, and was admitted to practice as a lawyer first in Russia and then in Ukraine. Svetlov was the heir of a Soviet tradition of the study of memory, and Maltsev developed an interest in psychology, later encountering the theories of Leopold Szondi. He continues scientific legacy and research of two outstanding scientists - Academician Grigoriy Semyonovich Popov and Academician Alexei Samuilovich Yakovlev, which were introduced to him by his mentor Viktor Svetlov.

Dr. Maltsev established several organizations: The International Schicksalsanalys [Fate Analysis] Community Research Institute, The Memory Institute, and The Scientific Research Institute of World Martial Arts Traditions Study and Criminalistic Research on Weapon Handling, Applied Science Association, Institute for the study of human behavior in extreme situation among others and Big Guns Concern dedicated to film and digital photography. He is Editorial board member of peer-reviewed journals such as Baudrillard Now, Newsletter on the results of scholarly work in sociology, criminology, philosophy and political science, Fundamental and applied researches in practice of leading scientific schools and Expedition Journal.

Maltsev is a prolific author and lecturer, and thousands have attended the lectures and seminars he offers in several countries and online. He is an author of monographs such as Philosophy of Southern of Italy, Photography as a Source of Scientific Information, Psychological portrait of a serial killer (a joint monograph on the disclosure of serial killings), The Moment of Truth; more than 40 books, more than 23 translation of martial arts and fencing treatises from Italian, Spanish, German, and English, and about 40 documentary videos and movies, most of the latter the result of field researches.

The Expeditionary Corps has been conducting more than 30 scientific expeditions in Europe (Germany, Italy, Spain, Greece, Сzech republic, Switzerland, Austria, Croatiaб Portugal, etc.), the USA, Mexico, South Africa etc. in search of archival and historical materials. This division of The Memory Institute, headed by academician Maltsev, is a group of scholars with various expertise, businessmen, lawyers, photographers, strategic consultants, and security specialists who investigate and integrate scientific methods for tackling highly complex tasks in the field of the professional services industry.