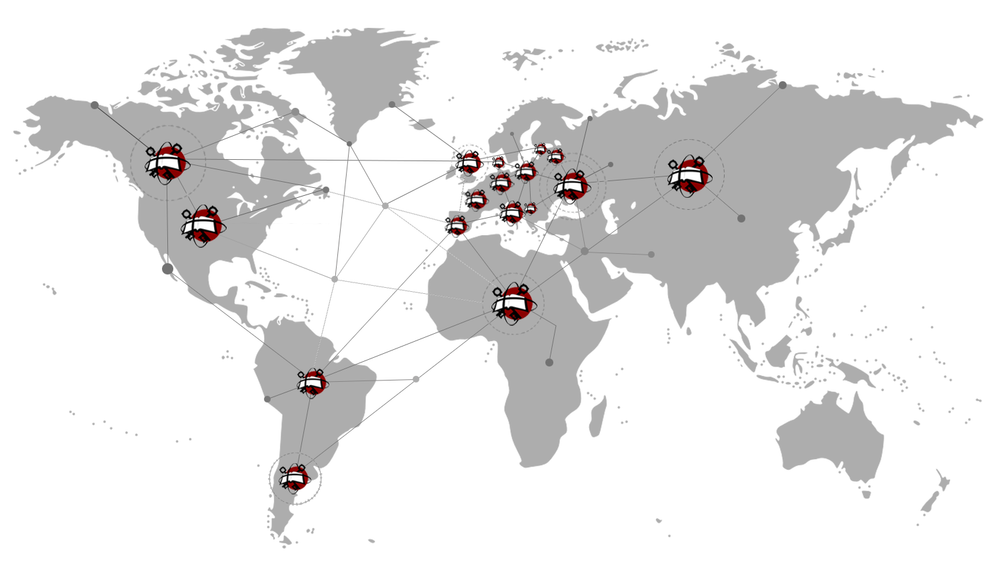 The European Academy of Sciences of Ukraine is a non-governmental institution, the main purpose of which is promoting and advancing science and scholarship in Ukraine and other countries around the world; the academy conducts academic research and unifies scientists, academics, and experts with the goal of developing and popularizing science.

To implement these goals, the European Academy of Sciences of Ukraine conducts joint scientific research in order to develop scientific technologies (methodologies); regularly organizes and conducts academic conferences, seminars, symposiums, round tables, meetings and readings; cooperates with Ukrainian and foreign institutions, academies, scientists and any kind of scientific institution; organizes cooperation with American, European and other international media; promotes public awareness of research, development and new technologies; invests in science; creates, implements and promotes technologies in the field of public safety; creates and develops new technologies; carries out other kinds of activities aimed at popularizing and spreading science in Ukraine and in other countries uniting scientists, academicians, and experts to develop and popularize science.

Academician of the Organization

Academician of the Organization is an honorary title awarded to members who have made an exceptional and significant contribution to science, have independent scholarly discoveries, conduct their own scientific research, represent Ukraine in the international arena as scientists, continuously conduct and supervise research activities.

Corresponding Member of the Organization

The title of Corresponding Member of the Organization is awarded to scientists who regularly conduct a scientific activity with the guidance of another scientist and demonstrate their contribution to science correspondingly.

Benefactor of the Organization

Associate Scientist of the Organization 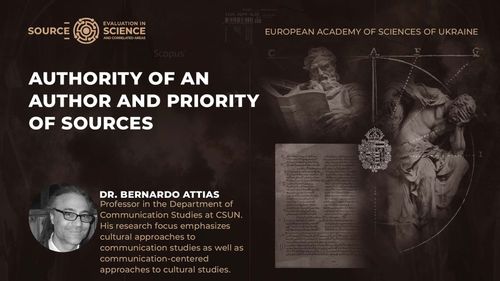 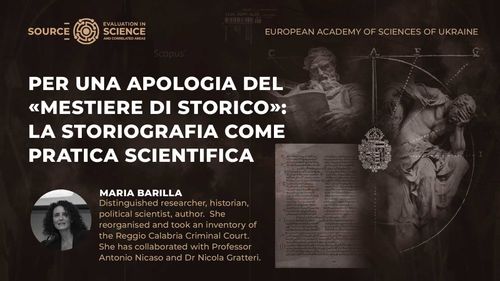 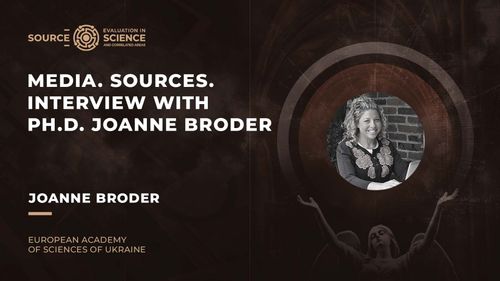