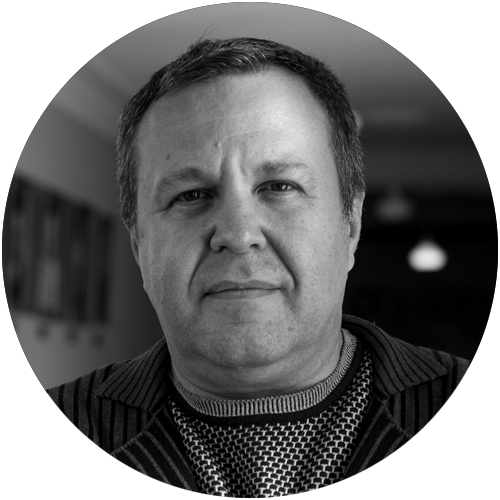 Professor,  Doctor of Sciences, Philosophy (Dr.Sc. in Philosophy), Full Professor, Professor of the Chair of Sociology, Department of Sociology and Administration, Zaporizhzhy National University.  Head of Research Board in Social Forecasting Sociological Association of Ukraine, Academician of the Ukrainian Academy of Sciences.

Since 2016, he has been the Dissertation Council chairman for the Doctoral Theses Defense - Social Philosophy and Philosophy of History.

The main directions of scientific activity:

• sociology of the city and visual sociology;

Maxim Lepskiy is the author of 207 works, including 16 monographs, 13 workbooks and two textbooks on social and political forecasting, conflict modeling and resolution, peacemaking and human development, public administration, and local self-government, media space study, 6 copyright certificates; 11 candidates of sciences and 2 doctors of sciences defended under his supervision. He is the organizer and participant of 47 socially-oriented international, all-Ukrainian, and regional projects, particularly UNDP-EU, USAID, the public agency "Swedish Institute", U-LEAD, TEM Europe within the EU Delegation in Ukraine, the Sociological Association of Ukraine, the International Network of Universities University for Peace. He has more than 28 years of experience as a mentor, teacher, trainer, political strategist (since 1994), mediator, and experience in conducting masterclasses, organizing fundamental and applied research.