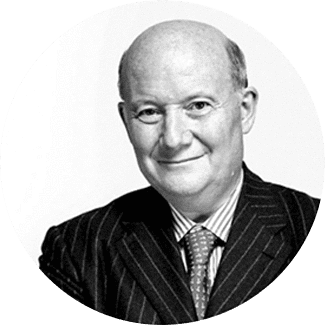 Professor, sociologist of religion and intellectual property attorney.  A founder and Managing Director of the Center for Studies on New Religions (CESNUR) in Torino, Italy, an international network of scholars who study new religious movements. 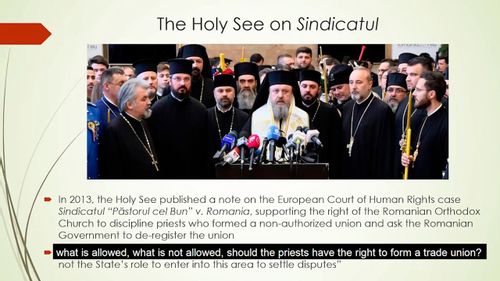 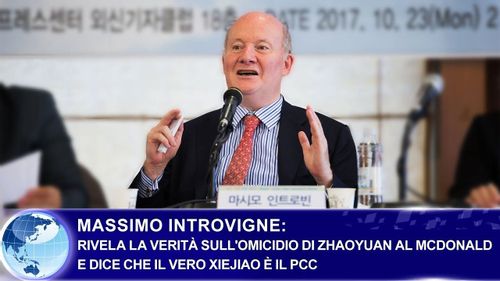 Massimo Introvigne earned B.A. in Philosophy from Rome's Gregorian University in 1975, and in 1979 his Dr. Jur. from University of Turin. He worked for the law firm Jacobacci e Associati as an intellectual property attorney, specialized in domain names. In 1972, he joined conservative Catholic group Alleanza Cattolica. From 2008 to 2016 he has served as vice-president of the group. In 1988 he co-founded CESNUR and has since served as the group director.

In 2011, he served as the "Representative on combating racism, xenophobia and discrimination, with a special focus on discrimination against Christians and members of other religions" of the Organization for Security and Co-operation in Europe (OSCE).

In 2012 he joined the faculty of the Pontifical Salesian University, also accredited by the Vatican, as a professor of Sociology of Religious Movements and, as of 2013, of Sociology of Religions. In June 2012, Introvigne was appointed by the Italian Ministry of Foreign Affairs as chairperson of the newly instituted Observatory of Religious Liberty, created by the Ministry in order to monitor problems of religious liberty on a worldwide scale. Beginning in 2018, Introvigne was editor-in-chief of the daily magazine on religion and human rights in China, Bitter Winter, which is published by CESNUR. Introvigne is a proponent of the theory of religious economy developed by Rodney Stark.

He is the author of 70 books in the field of Sociology of Religions, mostly devoted to new religious movements among which The Cultic Milieu: Oppositional Subcultures in an Age of Globalization (2002), Satanism: A Social History (2016), The Plymouth Brethren (2018), Inside The Church of Almighty God: The Most Persecuted Religious Movement in China (2020) and others.

Dr. Massimo was the main author of the Enciclopedia delle religioni in Italia (Encyclopedia of Religions in Italy). He is a member of the editorial board for the Interdisciplinary Journal of Research on Religion. He is also a consultant on intellectual property rights. He has also written hundreds of articles, both in daily newspapers and in religious and secular periodicals.