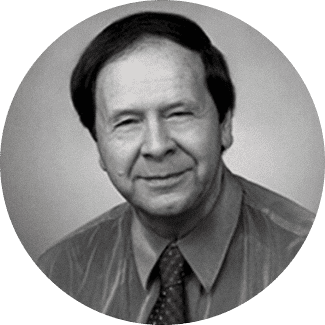 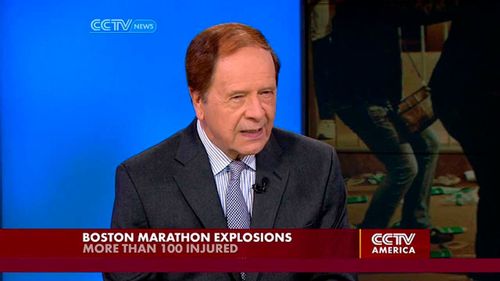 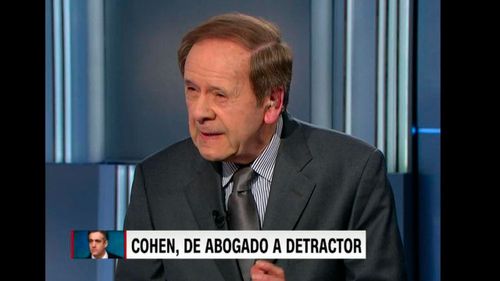 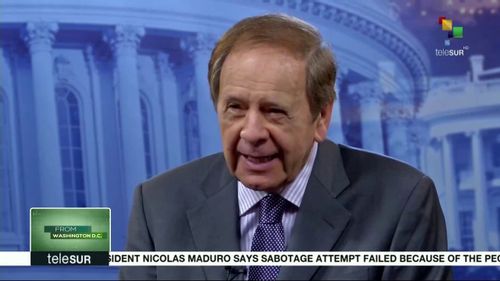 Presently, he serves on the Steering Committee of the Global Forum on Law, Justice and Development at the World Bank and Co-leader of its Working Group on Empowerment and Equity for Diverse Communities. He has also worked as Senior Consultant in the funded project on Preventing and Combating Cybercrime at the World Bank’s Legal Vice-Presidency and has written the Anti-Cybercrime statute of the Republic of El Salvador. He has received many awards, including the “Hans Von Hentig” Medal, the highest recognition of the World Society of Victimology awarded only every 4 years, for his pioneering work in Victimology. He has also been a recipient of Fulbright Scholar, NATO, Rockefeller Foundation, SCRIVI (IUSVE University, Venice, Italy), U.S. National Endowment for the Humanities and other awards. Prof. Viano has been an invited speaker and lecturer at scientific and scholarly events worldwide, including the Lomonosov Moscow State University (Law Faculty); the National University "Odessa Law Academy,” Ukraine; the London School of Economics; the City University of Hong Kong and many others. He has been the Program Chair of several World Congresses of Criminology (Mexico, 2014; India, 2016; Qatar, 2019, https://intercrim.com/2019congress). He also organized many of the early international events and World Congresses on the newly developing field of Victimology; founded the first scholarly journal,Victimology: An International Journal; and published the first four volumes  series on this new field of research and intervention (D.C. Heath, Lexington Books, London). Recently, he was  General Reporter on Cybercrime for the International Association of Penal Law. He also organized and directed a meeting of an expert group on Female Migration to ISIS that met in Venice, Italy in 2016. Dr. Viano has published extensively in the field of criminology, victimology, criminal justice, international criminal law, terrorism and cybercrime. His latest book, published by Springer, is Cybercrime, Organized Crime, and Societal Responses. Presently, he is the Editor-in-Chief of the International Annals of Criminology, the refereed scholarly journal of the International Society of Criminology, published by Cambridge University Press. He is a recognized political analyst interviewed regularly on CNN, Voice of America, Univision, NTN24, France 24,Telemundo, Canadian Broadcasting, Swiss National Radio and other various television, radio stations and newspapers in the USA and abroad.